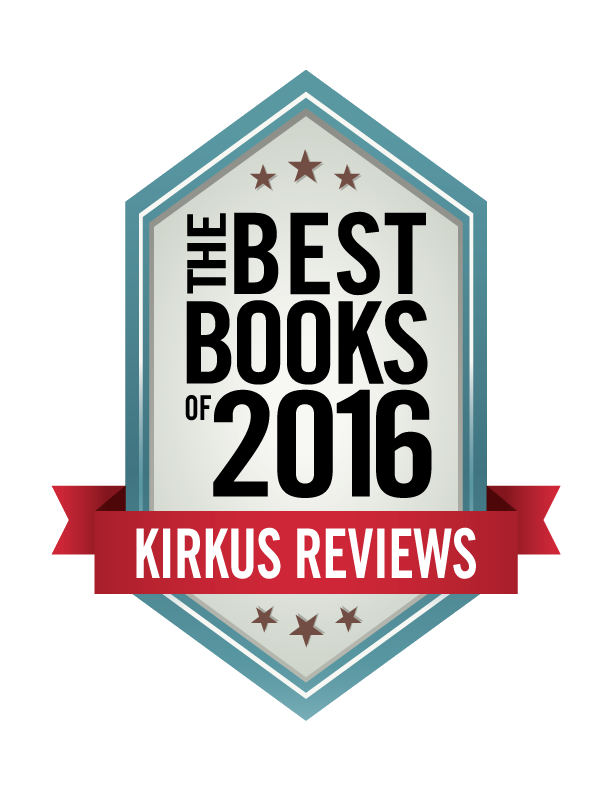 GOD OF THE INTERNET 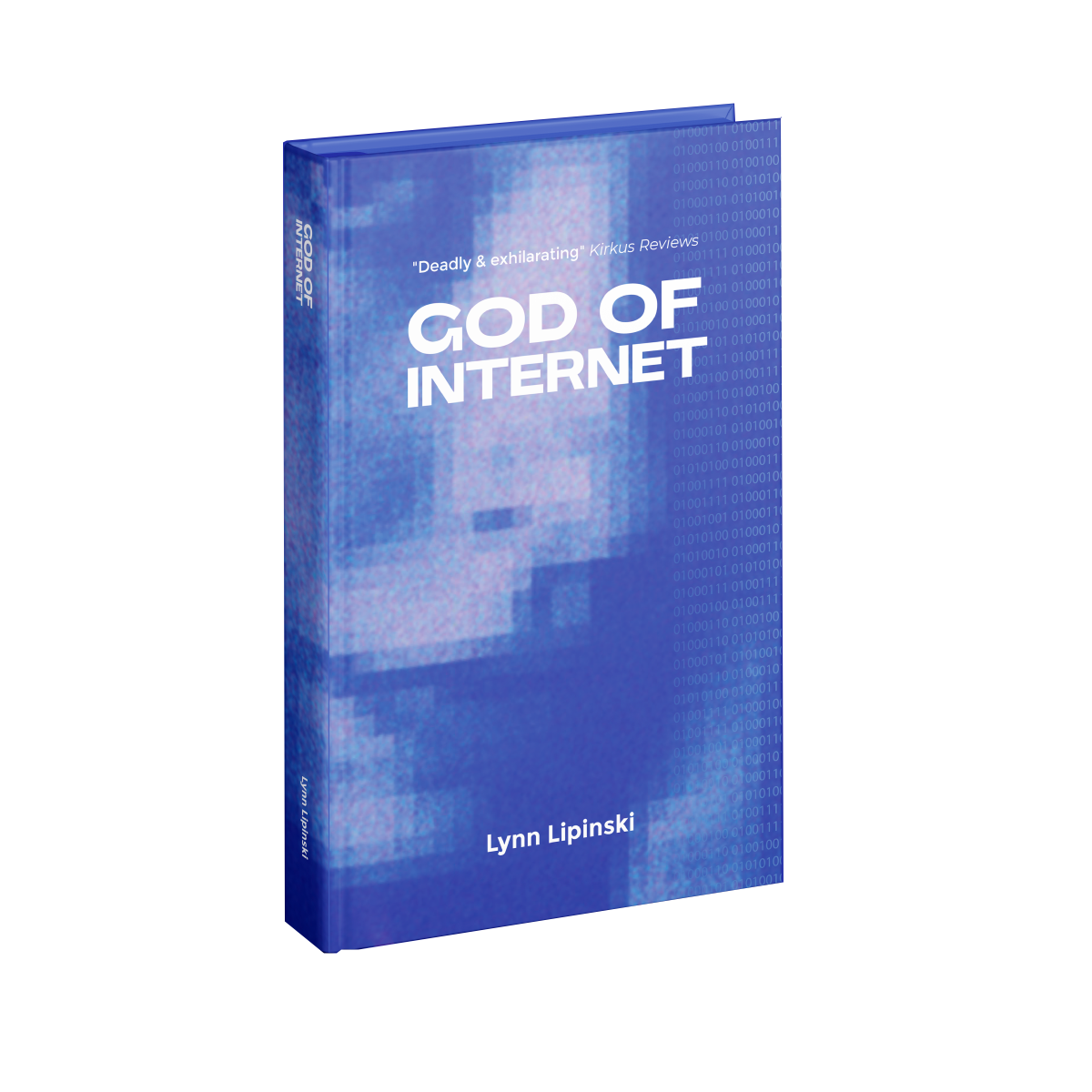 Think of it as a version of 24. The countdown is on to stop an online worm labeled Chrysalide from growing wings. Time is of the essence: terrorists have shutdown L.A.’s water system and given the U.S. two days to pull troops out of Muslim countries. Enter Mahaz Al-Dossari, a UCLA professor with exceptional info security skills and his wife Juliana. Will they be the story’s Jack Bauer and save the day? Or will that honor go to another tech expert, Ken Oakey, who is working closely with the feds? But Mahaz’s roving eye has put his marriage of 18 years to the lovely and long-suffering Juliana is in trouble. Juliana worries that her husband will use their two teenage children as pawns if she files for divorce.

The race is on to unmask G0d_of_Internet—and Juliana may unwittingly hold the key.