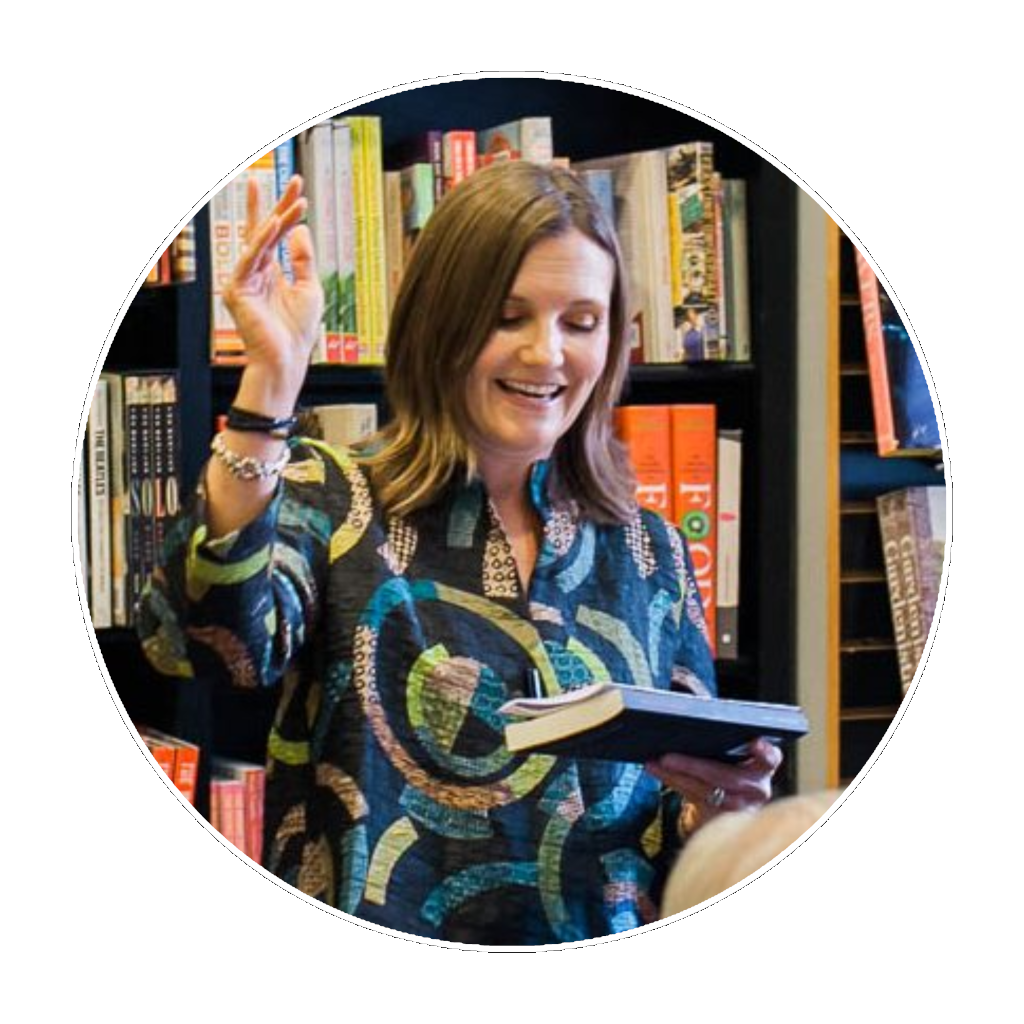 About The Mystery Author Lynn Lipinski was born in Tulsa, Oklahoma. She has worked as a waitress, including a stint Bananas the Monkey at Tulsa’s landmark Casa Bonita restaurant, performed in summer stock theatre in Kentucky and briefly staffed the Hardee’s drive-through. She still loves Hardee’s sausage biscuits.

After graduating from Loyola Marymount University, she settled in Los Angeles and worked as a public relations specialist helping spread the word about California water issues and later, Internet governance. Her last job with ICANN (the organization that manages the Domain Name System) took her all over the globe to meet and work with others who care about an open and accessible Internet.

About The Mystery Author – Lynn Lipinski

She started writing fiction and non-fiction full-time in 2015 and earned her master’s of fine arts in creative writing in 2018.

Her first book, BLOODLINES, has always been her best-selling book. Readers respond to Zane Clearwater and his sister Lettie as they uncover the secrets of their mother’s life after her mysterious death in a trailer park fire. In 2021, reader interest in the book reignited after a silly TikTok video went viral of Lynn throwing her books at Disney Studios so they’d make them into a movie. She wrote the sequel, SERPENT LOOP, which starts with a mysterious death at a carnival that involves Lettie. Can Zane keep his promise to protect her? The Zane Clearwater Series continues with STALKED BY REVENGE, forthcoming in March 2023.

Her stand-alone book, GOD OF THE INTERNET, was named to Kirkus Review’s Best Books of 2016 and IndieReader’s Best of 2016 list. The techno-thriller is loosely based on her experience working at ICANN and features Homeland Security agents and white-hat hackers trying to prevent large-scale cyberwarfare.

Lynn lives in Burbank with her husband Steve and a spoiled miniature dachshund named Chloe.

Lynn loves hearing from readers, so please reach out!