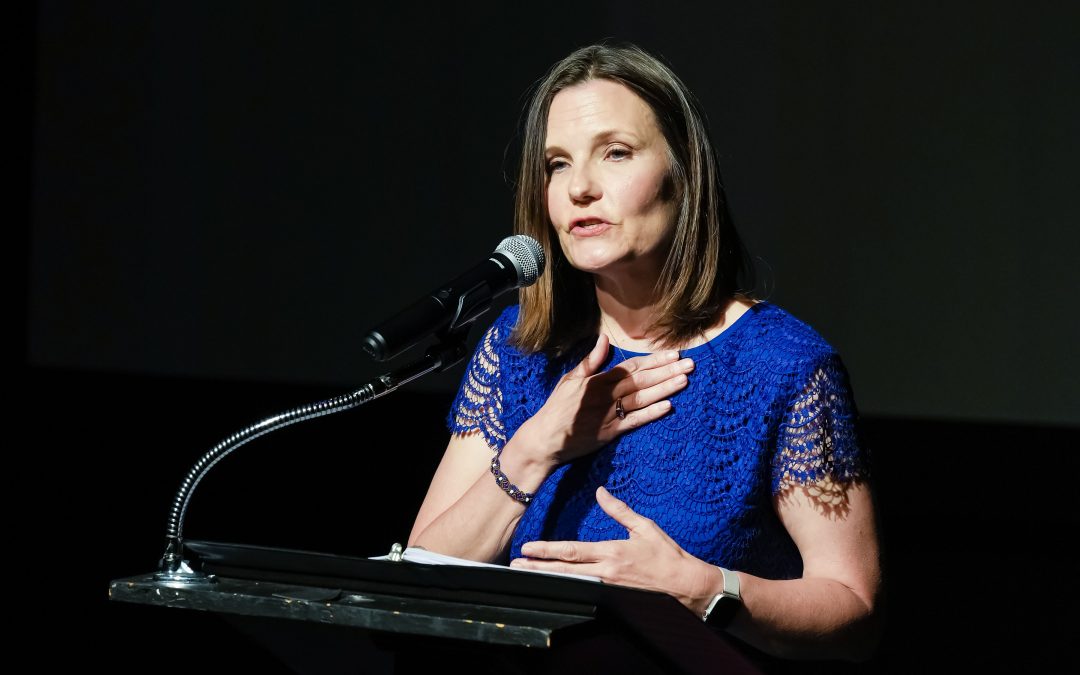 I had been writing other people’s words for so long that I lost confidence in my own voice. News releases, brochures, video scripts and speeches flowed from my fingers to my keyboard like water, while my fiction writing only trickled out like molasses.

My writing for corporations and organizations paid the bills, and I know I’m lucky to make a living doing any kind of writing. But my dream, one that goes back to my earliest memories, was to tell my own stories. Later, this dream morphed into a desire to write a Very Successful Novel. I set the bar so high for this first novel that what I really did was set myself up to fail. Looking back, it is no surprise that this unrealistic goal sapped my confidence, and ultimately my motivation.

I worked on writing and polishing that first novel for so long that I think my friends doubted I would ever finish. I took classes, read books, participated in critique groups and hired editors. As the years passed and the storyline and characters evolved, I managed to get it out to a few agents and publishers despite lacking confidence in it.

What I really wanted was one of these industry professionals to exclaim how amazing it was and agree to publish it on the spot. Then they could tell the world it was good and sell a million copies. That was only scenario I considered success. Someone else had to tell me it was great, because I didn’t believe in myself enough.

But no third-party endorser stepped up. Though some of the agents and editors had nice things to say about my writing, no one wanted to represent me or buy it. Little by little, I allowed their criticisms to be part of my mental baggage; while I completely discounted their positive comments. This agent said my novel wasn’t commercial enough so I must rewrite it. This other one said she didn’t fall in love with my protagonist, so I should change how he acts. I gave them all too much control over how I felt about my own writing. I realized this attitude had to change.

First, I reflected on my values, a useful exercise I learned from “Give Yourself Permission to Live Your Life.” I realized that I was giving too much weight to other people’s opinions about my writing. I didn’t value my own opinion of my work as much as I valued these strangers’ reactions to it. That meant that I was basing my happiness, well-being and very existence on other people’s behavior. And that was a losing proposition. Writing fiction to please others and garner commercial success had me floundering and frustrated.

I needed to flush the goal of publishing success and get back to the basics. What I really valued was creativity. Focusing on that, I mentally divorced the concept of creativity from publishing success. The two didn’t have to be tied together in my mind. I could go back to the joy I’d felt as a little girl, writing stories and plays about leprechauns and faeries. I could write for the sheer pleasure of the art form.

I started out small by entering a flash fiction contest for stories just four paragraphs long. I didn’t win, but that was okay, because I learned that how much I liked writing these little niblets of stories. I wrote another flash fiction piece, and published it to my blog. Then I wrote another, and another. The fact that it was flash fiction made it seem bite-sized and manageable, not like the ponderous task of writing a 300-page novel. And I started to have fun writing again.

There are so many gatekeepers to fulfillment in the world. In publishing, gatekeepers are at every level of the game, and in general, they find it much easier to say no than yes. That’s fine. That is their job and I cannot change that. But I didn’t need to do their job for them by being a gatekeeper to my own fulfillment. That was something I could change. I had to believe that it was okay for me to put my writing out there — without the third-party endorsements I had been craving — for the simple reason that I wanted to. The Internet has made us all publishers if we want to be. I could publish my stories in my way on my own blog, for my own enjoyment and maybe that of a few readers.

Since I started publishing my flash fiction, I’m happier and more creative than ever before. Ideas and stories flow out of me like water instead of molasses. My second novel, GOD OF THE INTERNET, emerged from the corners of my brain and found its way to completion. My renewed zest for storytelling even helped me be more creative and prolific in my non-fiction and corporate writing.

I think my desire to write fiction was suffocated by the idea of having to produce a novel of some commercial or literary merit. When I gave myself permission to channel that desire into the pleasures of just telling stories to entertain people, I took a big step closer to my own personal fulfillment.