Thriller novels set in Oklahoma: Here are 9 Captivating Ones 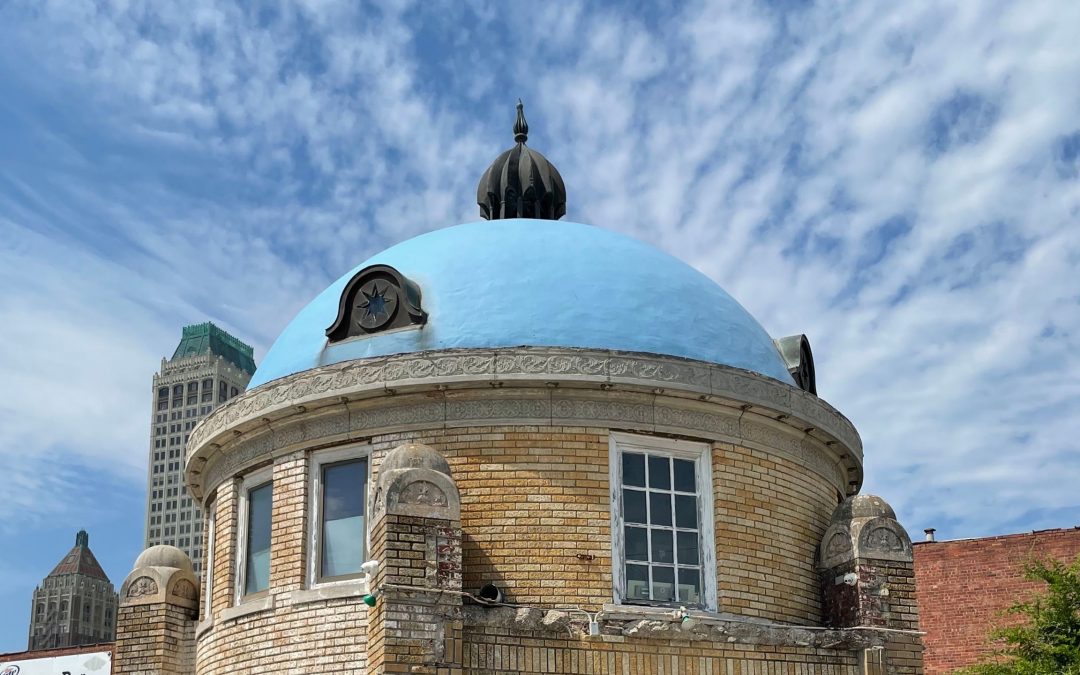 Thriller novels set in Oklahoma can be hard to find but we’ve made it easy with this list.

Are you a native of the state, a history buff looking for your next read, or just an enjoyer of all things true crime? Then you’ll love these mystery and thriller novels set in Oklahoma. They will transport you to a time and environment of enticing southern culture. From Native American folklore to the glamorous big crime lords of the twenties, let’s take a look at this diverse list of mysteries.

Do you have the killer instincts to solve them?

What would Oklahoma’s history be without the rich culture of its Native American ancestors? Inspired by her Cherokee roots, Jean Hager writes love letters to specific Native American legends and folklore. She includes specific tribal myths in her mystery novels. These elements deepen the chill as readers are left questioning what sources are really at play.

Ravenmocker, the first in the series, introduces Molly Bearpaw, a reluctant and charming 28-year-old investigator for the Native American Advocacy League. Bearpaw traverses Tahlequah investigating the mysterious deaths of many elderly natives at the Country Haven Nursing Home. A family member of one of the victims believes the deaths to be caused by a Ravenmocker (a traditional raven-formed witch in Native folklore). Bearpaw must race against time to consider more than just her average casework.

Shoot the Moon by Billie Letts

When Mark Albright discovers his parents adopted him at ten months old, his search for his mother leads him to windswept DeClare, Oklahoma. However, instead of discovering the truth behind his parentage, he finds more questions than answers. Thirty years prior, in 1972, a young, unwed, teen gives birth to a child and names him Nicky Jack.

Next, someone murders the mother, and the boy is declared missing. After days of searching, the police arrest a possible suspect, but he kills himself before court proceedings. The case closes and runs cold. At least until Mark comes into town, presumably declaring himself to be the dead woman’s son. Rumors and whispers begin to emerge. Mark attempts to discover the truth behind that deadly night. Shoot the Moon is a thought-provoking and cautionary novel. Described as part mystery and part romance, this story twists and turns until the very end. This book is one of my favorite mystery novels set in Oklahoma.

In this stunning debut novel, Lackey’s mystery of a murdered woman leads the two main characters across Oklahoma’s Chickasaw Nation. From lush prairies to deep rivers, Lackey’s imagery is as gorgeous as the land we see today! In a thrilling manhunt for a cold and heartless killer, main characters Bill Maytubby and Hannah Bond must join forces in Nail’s Crossing to solve a series of bloody murders before another ends up dead. Along their journey, they uncover many secrets. Together they fight with incredible chemistry that builds with every step toward their shared goal. You will root for these tenaciously tough characters as they discover the truth behind these murders.

The Innocent Man: Murder and Injustice in a Small Town by John Grisham, a thriller novel set in Oklahoma

For those who enjoy True Crime and Non-fiction mystery novels, John Grisham’s exploration into the 1982 story of Ron Williamson will chill its readers to the bone. Based on the real events that took place in Ada, Oklahoma, authorities charged Ron Williamson wrongfully for a murder he didn’t commit. They sentenced him to death with little evidence, lying witnesses, and a corrupt justice system. Grisham’s novel is certainly one no American should miss as it tells not just the story of a man, whose life was taken from him, but also the story of how the democratic system isn’t perfect. This novel is informative, well-researched, and reads like a chilling plea for Williamson’s proven innocence.

The Innocent Man on Amazon: https://www.amazon.com/Innocent-Man-Murder-Injustice-Small/dp/0345532015

This is the first in a series of many novels by Clifton written in Southeastern Oklahoma. Growing up in the area, Clifton explored the rich history of her mother’s Choctaw roots to describe the land inhabited by Native Americans forced out of their homes.

Those who survived the deadly journey settled in Southeastern Oklahoma in what Clifton describes as a “checkerboard” of Native tribes. With an intriguing perspective, Clifton portrays the difficulty of solving a series of murders that each takes place in a different tribe within a single region. Troubled by his daily workload, the century-old death of his father, and the injustice of his people, Sam Chitto must reignite his love for police work by solving this mystifying case.

Not to mention the beautiful woman working alongside him… who might just be a suspect. For those who love Hillerman mysteries, these novels will captivate your interest and keep you suspended until the very end.

The Past Never Ends by Jackson Burnett

At first glance, this novel appears to be labeled as another mystery in another small town in Oklahoma. However, readers will quickly uncover that there are secrets lurking beneath the shadows. Burnett’s novel asks the question: Who does the law serve? Justice or itself? During a typical work day attorney Chester Morgan is baffled by the police who refuse to give him an incident report of a recently killed woman. However, when he discovers the body of a well-known man floating in the local YMCA pool, something isn’t adding up. This novel ultimately explores the dark and disturbing nature of criminal sex trafficking and the corrupt individuals involved. Chester, bravely speaking out for a dead woman’s story, wonders if anyone will listen to him.

The Past Never Ends on Amazon: https://www.amazon.com/Past-Never-Ends-Jackson-Burnett/dp/162016003X/ref=monarch_sidesheet

In Lipinski’s debut thriller, a young man digs into his late mother’s buried history. But he may have been better off not learning the family secret.

Zane Clearwater, 26, and little sis, Lettie, were lucky they weren’t at their east Tulsa trailer the night their mother, Sherri, died in a fire. Zane is dismayed that he can’t remember that night (he was drunk). But an anonymous text is even more unsettling. “Sherri Clearwater doesn’t exist,” it says, directing him to a story from 30 years ago about the murder of two teens and the prime but ultimately exonerated suspect, ominously named Jeremiah Doom.

Zane and Lettie surmise that Jeremiah is Zane’s father. Though Sherri said he had died before Zane was born. Father meets son, but there’s trouble ahead. Zane doesn’t know who to trust, or if he can even trust himself. It’s hard for me not to include my own Zane Clearwater Mystery series in this list of thriller novels set in Oklahoma.

In this vicious and captivating read, Elmore Leonard transports readers to the crime-ridden streets of the Prohibition era in Tulsa. People glorified criminals for leading adventurous lives. The Hot Kid tells the story of an epic chase through the perspective of the many individuals involved. Carl Webster, the novel’s main character, is a tough and persistent cop.

Yet as intriguing as the story gets, the delightful anti-hero animates this intense story. Jack Belmont dreams of fame and he’s willing to do just about any criminal activity to achieve it. Belmont becomes Webster’s number one sought-out criminal as the two engage in a tense gun-filled game of cat and mouse across the region.

Tony Antonelli, an upcoming journalist, enjoys the thrill and will do anything to get the scope for his work on “True Detective Mystery” magazine. This story has such a dynamic cast that truly brings more perspective elements to the reasoning behind criminal behavior in the 1930s.

Killers of the Flower Moon: The Osage Murders and the Birth of the FBI by David Grann, a thriller novel set in Oklahoma

This real-life true crime mystery transports readers to a time of tragedy and despair for the members of the Osage Indian Nation in Oklahoma. When people discover oil on their land, one by one, the people of the Osage Territory begin dying mysterious deaths. As investigators themselves begin to end up dead, the newly established FBI decides to take on the case.

Yet even then, the organization is upcoming and corrupt. Killers of the Flower Moon is a shocking narrative of Non-Fiction that reveals how the system continued to destroy the Native people. What is now a best-selling novel, and soon-to-be major motion picture, began as an exploitation of a gruesome and bloody cover-up. Read this groundbreaking and emotional novel before the movie hits the big screens in May of 2023.

Killers of the Flower Moon: The Osage Murders and the Birth of the FBI on Amazon: https://www.amazon.com/Killers-Flower-Moon-Osage-Murders/dp/0307742482